The new $24 million, two-story, 38-bed rehabilitation hospital located in Madison, NJ, is the first standalone hospital to be built from the ground-up by Atlantic Health System, and provides a new home for its 38 in-patient rehabilitation beds at its former facility on Mount Kemble Avenue in Morristown. The hospital is a joint venture between Atlantic Health System and Kindred.

The 46,000 square foot rehabilitation building, designed by Earl Swensson Associates, stands on part of a 40-acre parcel of Giralda Farms in Madison, NJ, owned by Atlantic Health System that will be developed into a future campus for health services. Once the former estate of Geraldine Rockefeller Dodge, Giralda Farms is considered one of the most prestigious office parks in the metropolitan area.

“I’m extremely proud of the quality of workmanship completed by the Holt Team” said Chris Asaro, President of Holt Construction. The building was constructed in 11 months, in-spite of record flooding during the 2018 summer. Additionally, 70% of the subcontractors and vendors that worked for Holt on the project were local and over $8M was spent on M/WBE firm participation.

“This new state of the art physical rehabilitation facility is one of a kind which will serve the community for decades to come. We are proud to have been a part of a such a high-profile project from start, to successful completion” said Wayne Lawrence, Project Executive for Holt Construction. 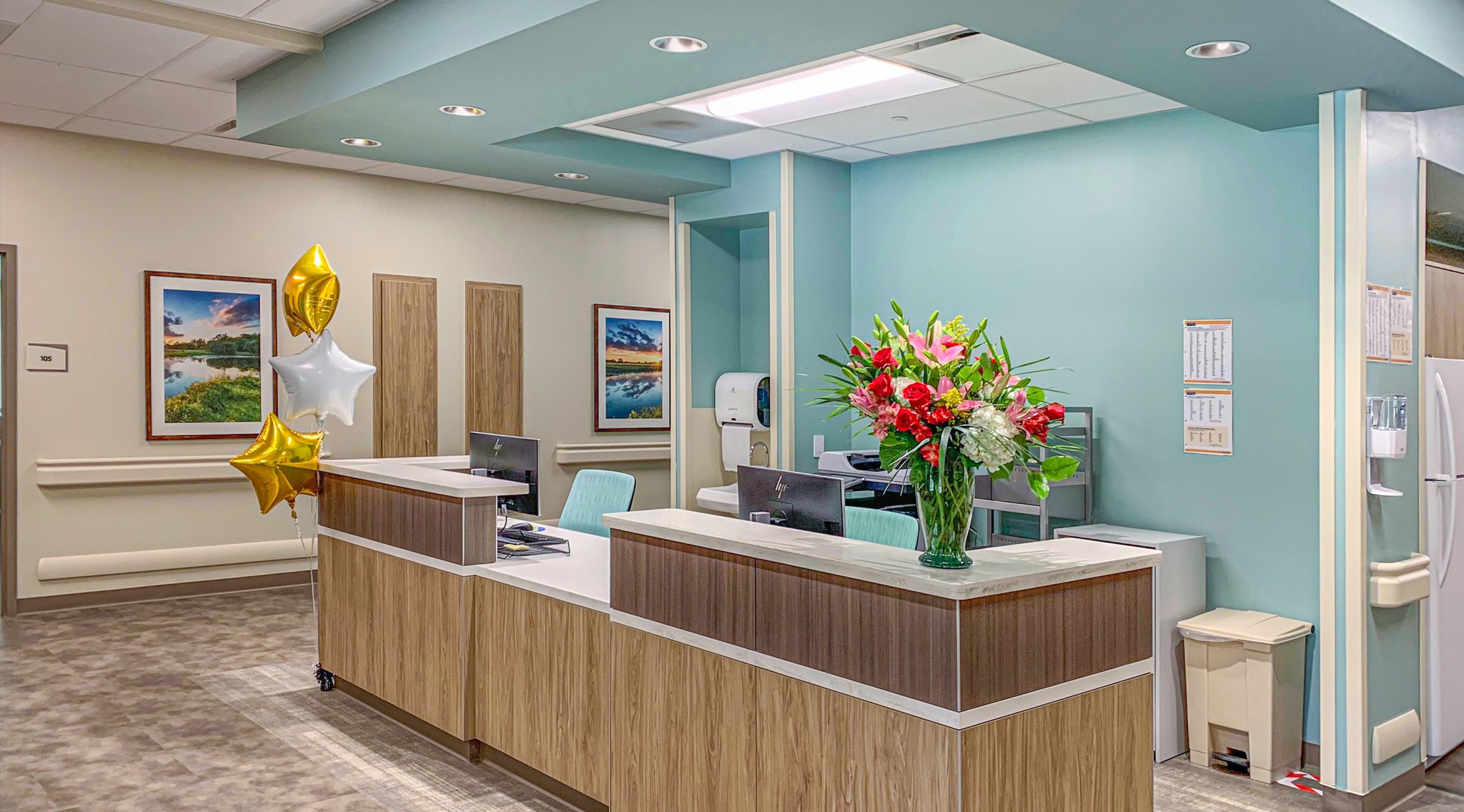 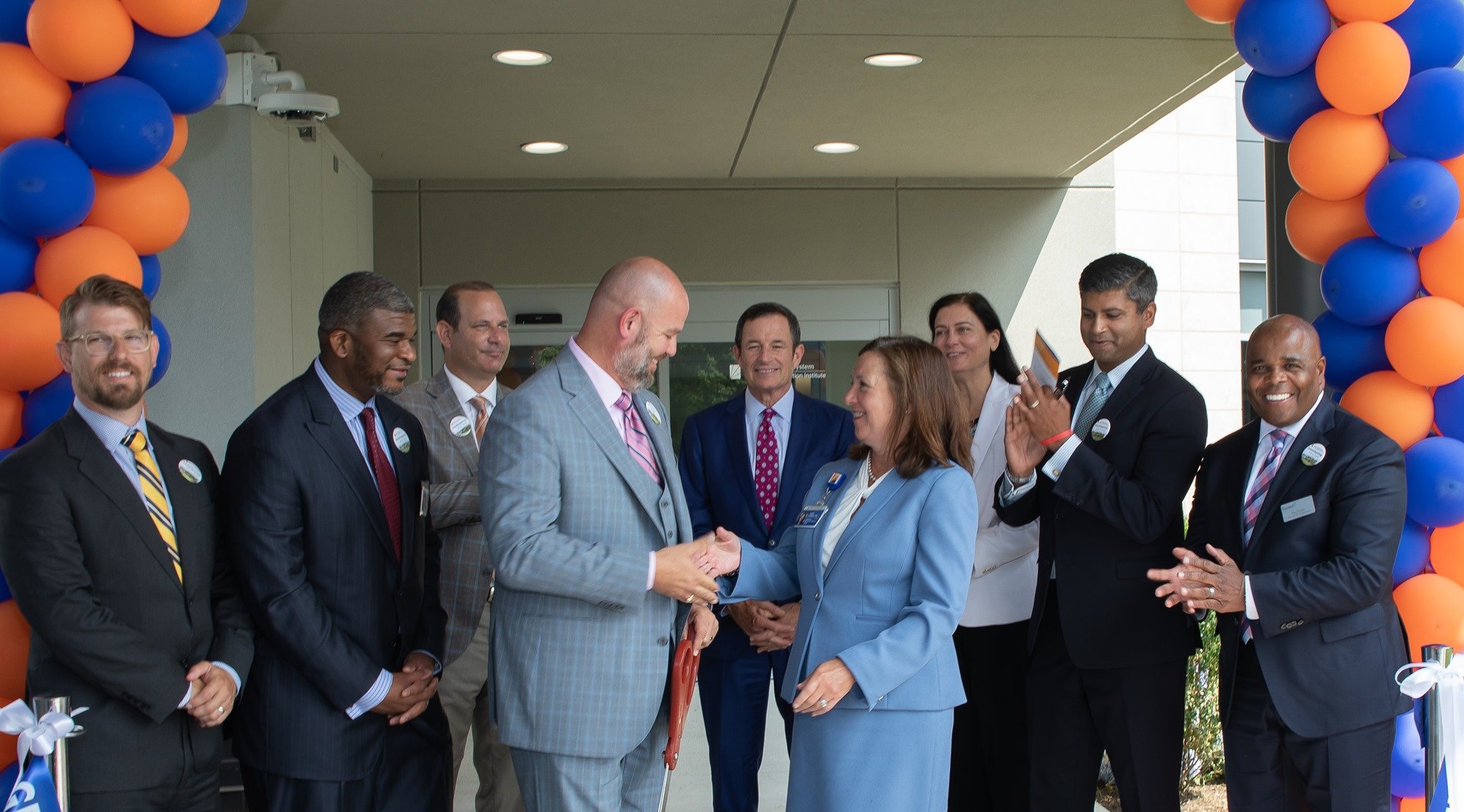 The hospital includes numerous enhancements including:

The hospital was also designed to accommodate visiting families, with several meeting spaces, as well as amenities such as the putting green and basketball court, which both patients and their families can enjoy.

Learn More About Our Healthcare Projects

Holt Construction Corp. is a full service Construction Management and General Contracting firm offering an extensive range of services in markets that include Healthcare, Corporate Interiors, Aviation, Hospitality, Retail, and Food & Beverage. Founded in 1919, Holt Construction is celebrating 100 years in business with our 3rd generation of Holt family leadership. Holt thrives on its reputation as a quality construction company that maintains its core values and “family” atmosphere while providing the best services to our clients. Holt brings to the market veteran expertise of the construction industry in combination with entrepreneurial attributes allowing us to take great pride in our unique projects and our continuing relationships with clients.