The project included stripping the building down to posts and beams as Holt systematically removed portions of the outside walls on an as-needed basis to remove material from the interior. Asbestos removal was completed in a safe and efficient manner, while the construction process included; the rehabilitation of Division One and three buildings, with the demolition of Division Two. The plan called for the construction of an addition to the Division Three site and the centerpiece of the government center, the new state-of-the-art Grand Jury Room. 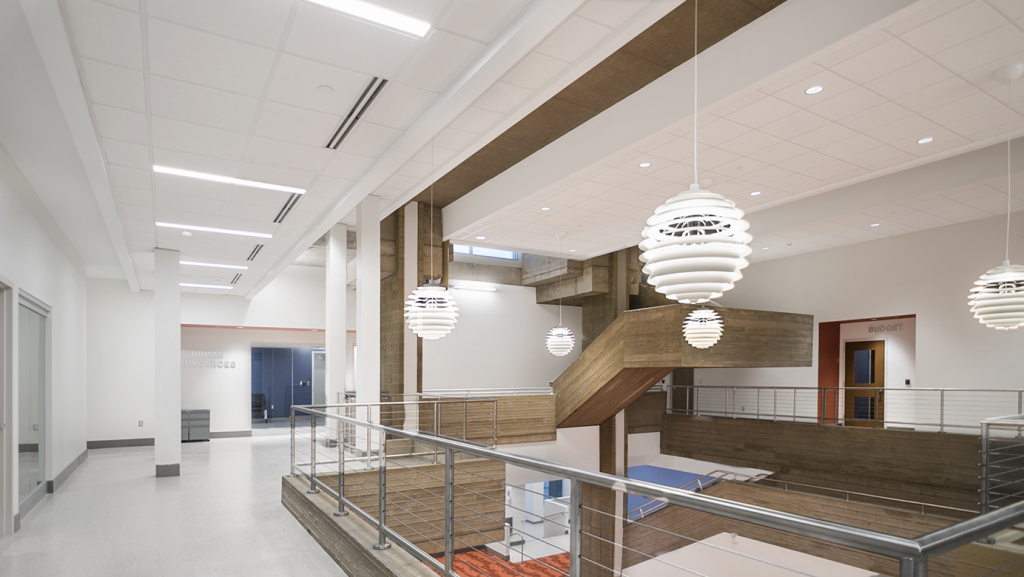 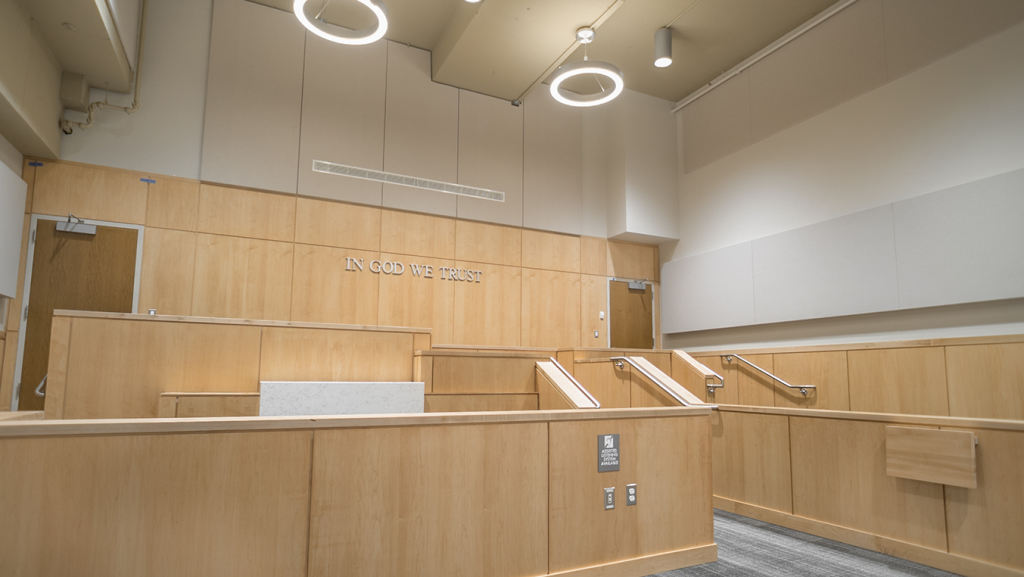 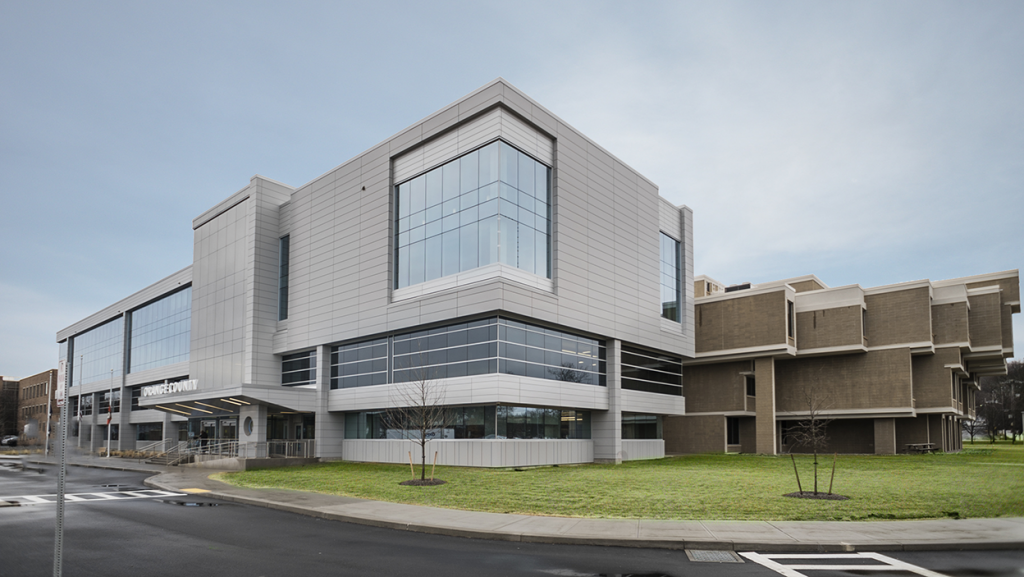 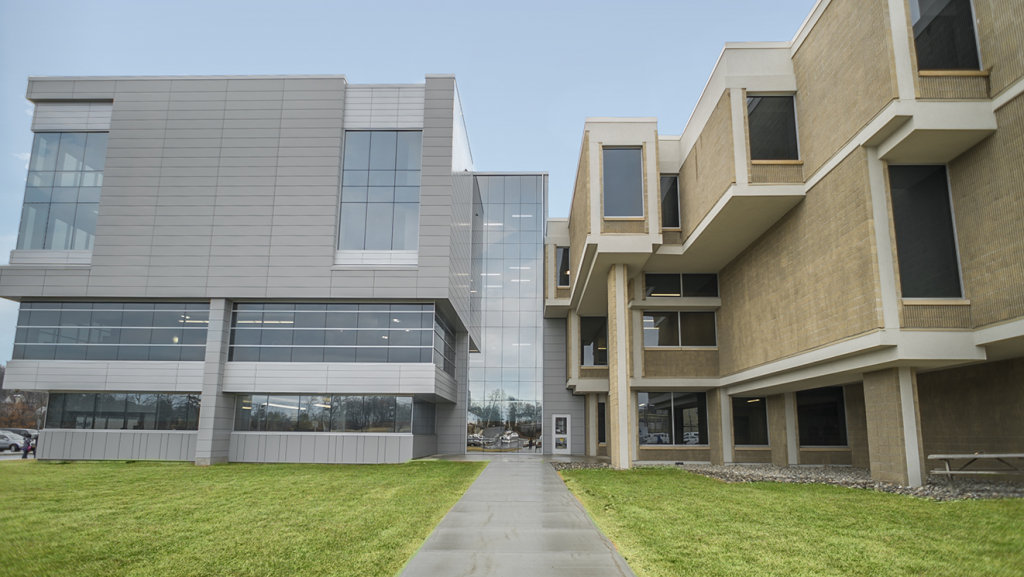 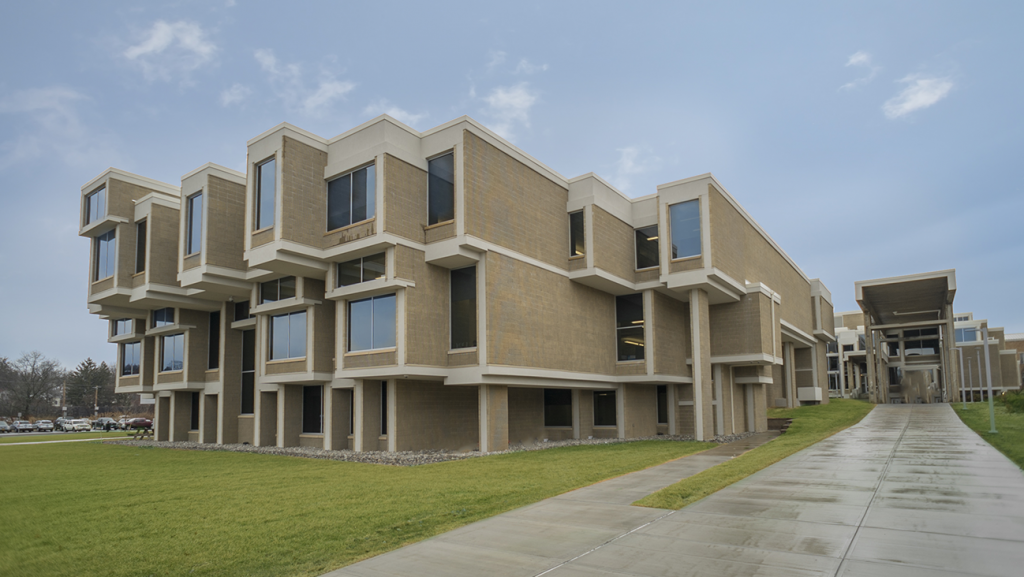 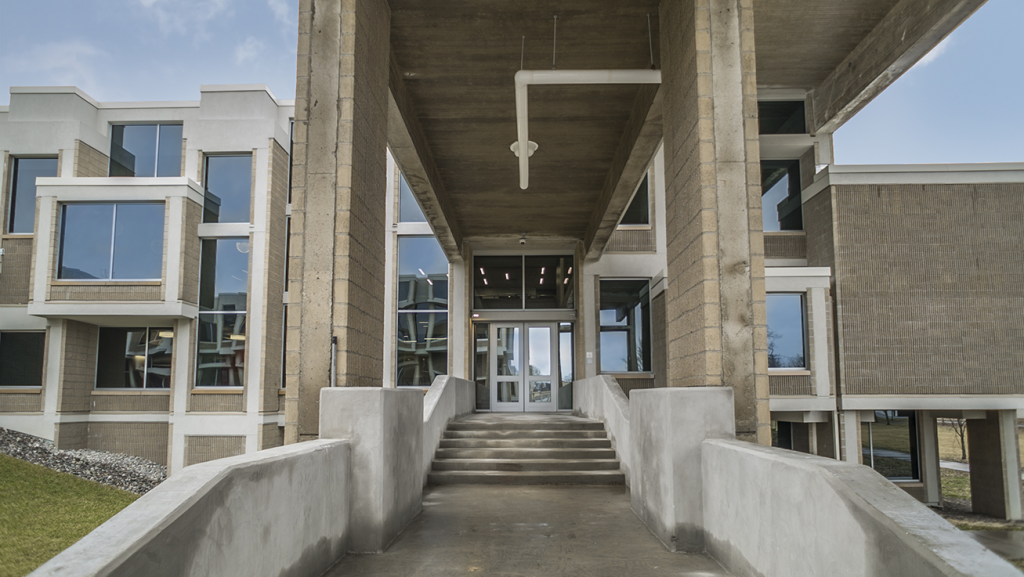 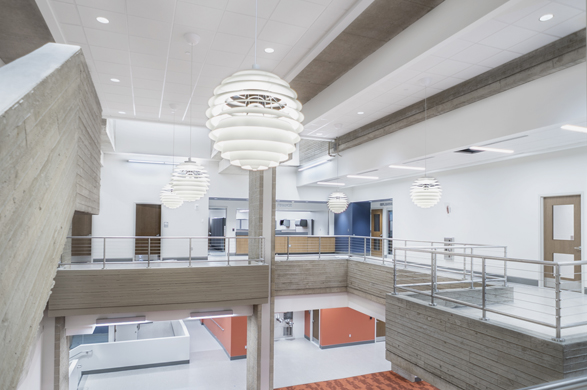 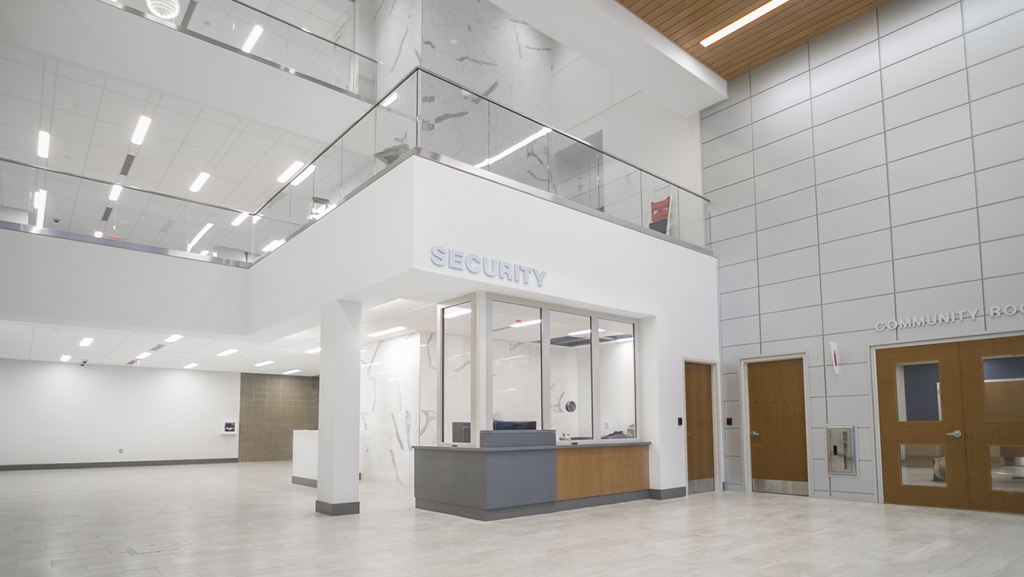 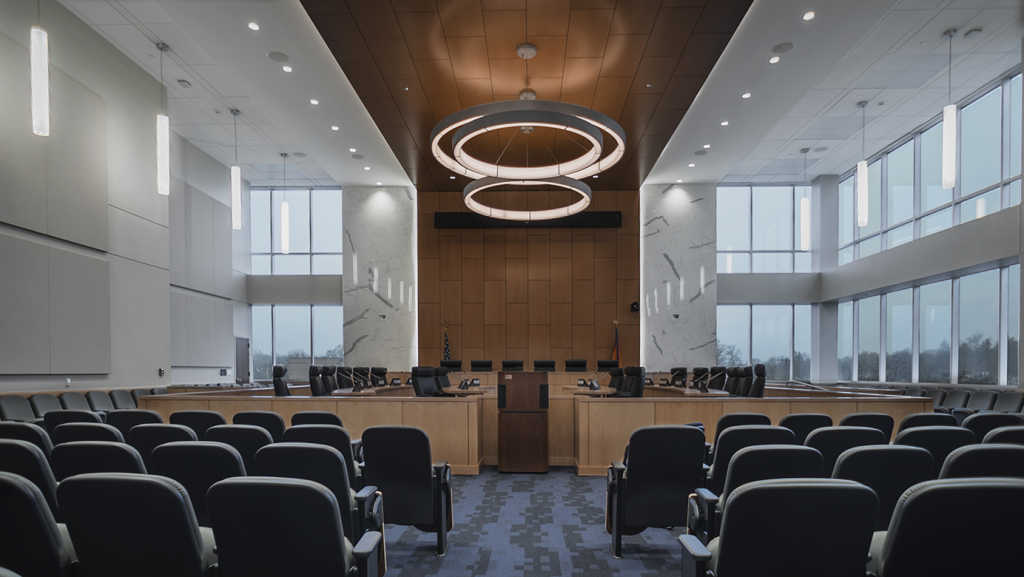 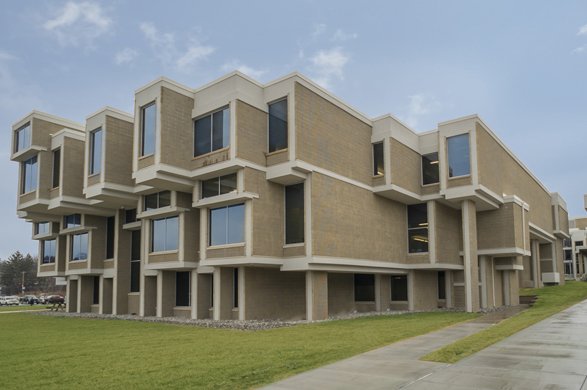 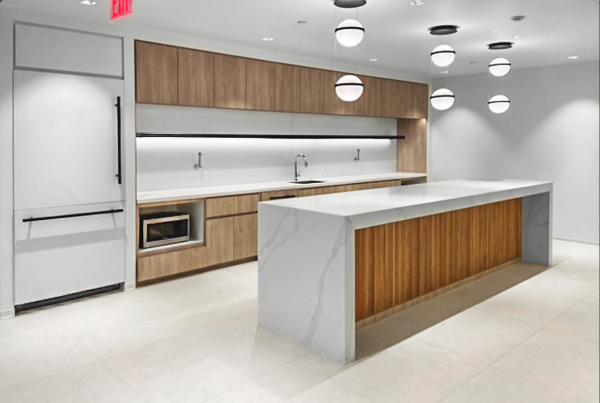 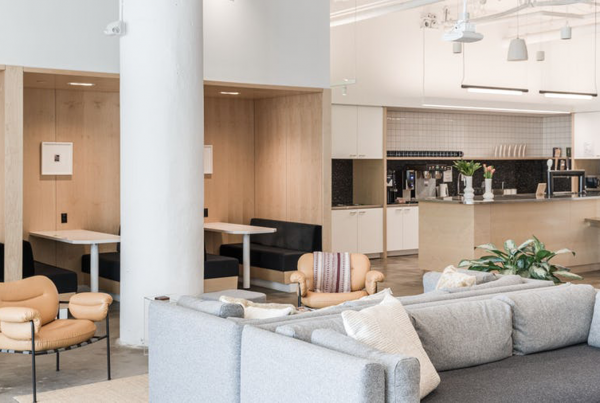 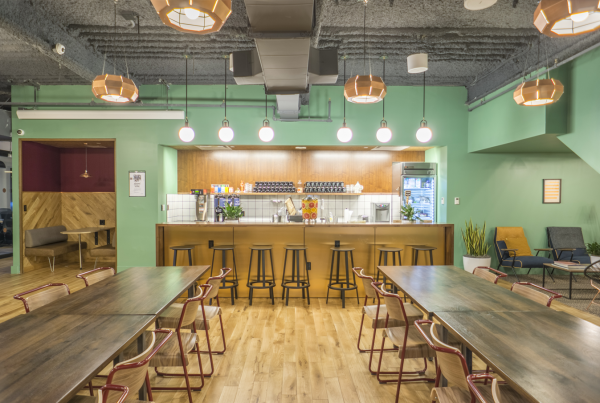