Holt Construction partnered with the client to complete the renovations of the theater.

The scope of work included the lobby, entrance, and restrooms. The site itself required major demolition with partial demolition to the exterior of the theater. New plumbing and electrical work were tied into the existing utilities. Since the theater was closed at the time, there were no complications with shutdowns and Holt was able to expedite this process without any interruptions to power or daily activities by the staff.

Once demolition was completed, Holt built four new bars which included three on the first floor and one on the second floor. The lobby itself had extensive structural work to support the second floor. This included asbestos abatement, brick work and all new interior finishes and lighting. 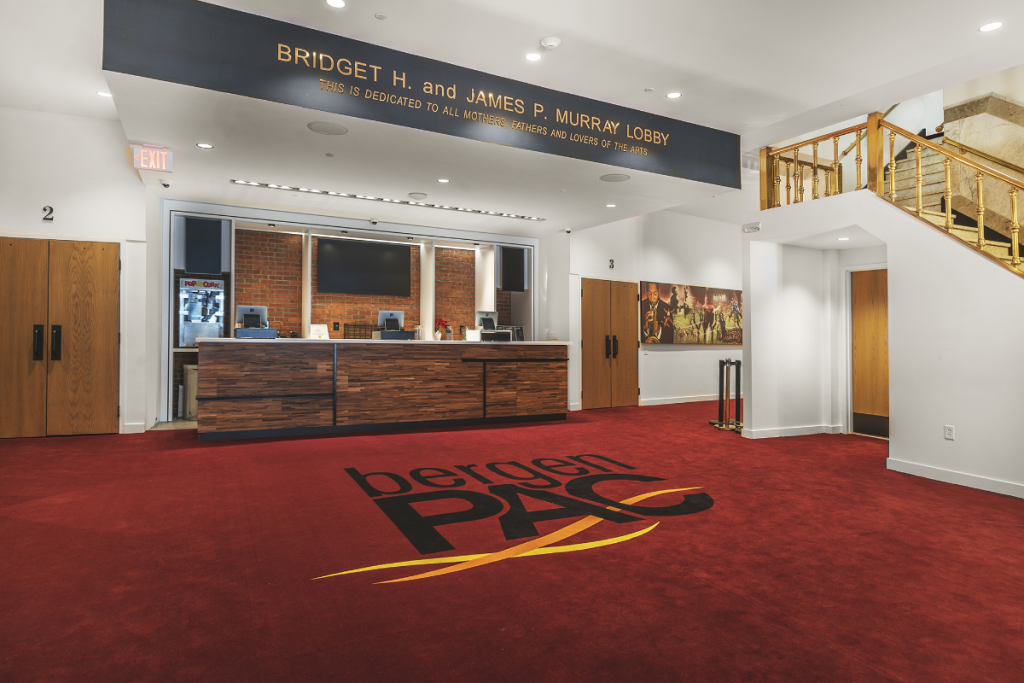 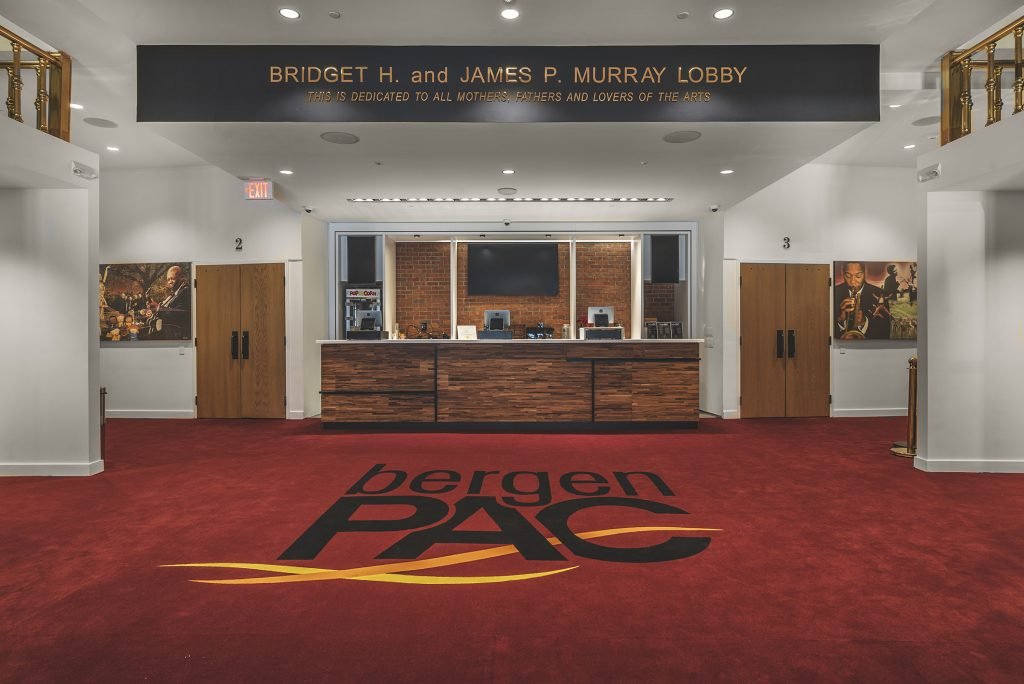 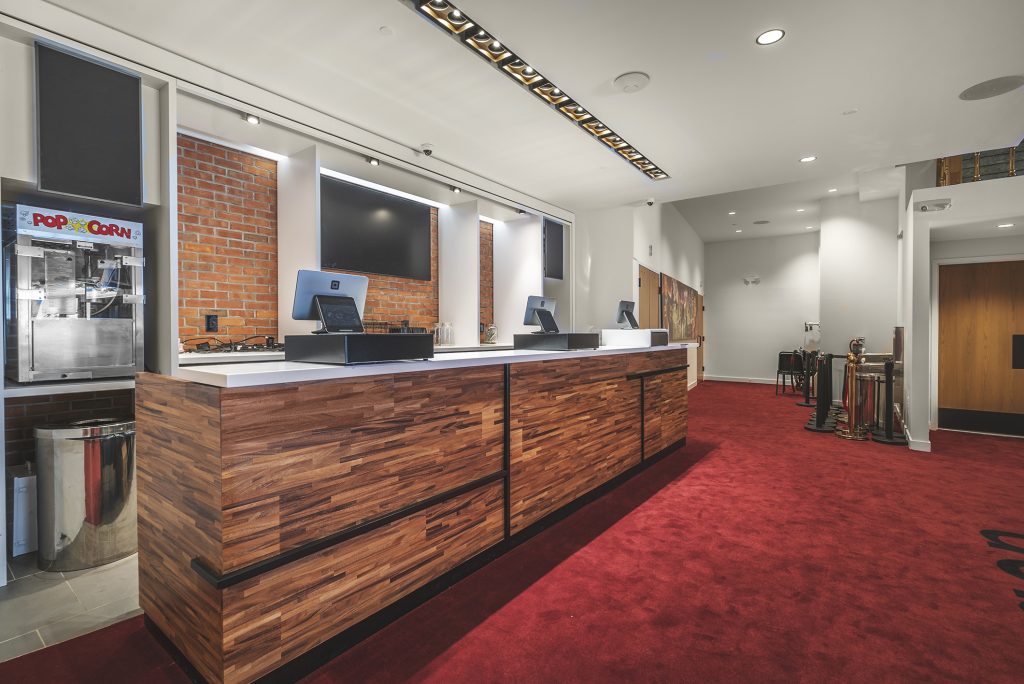 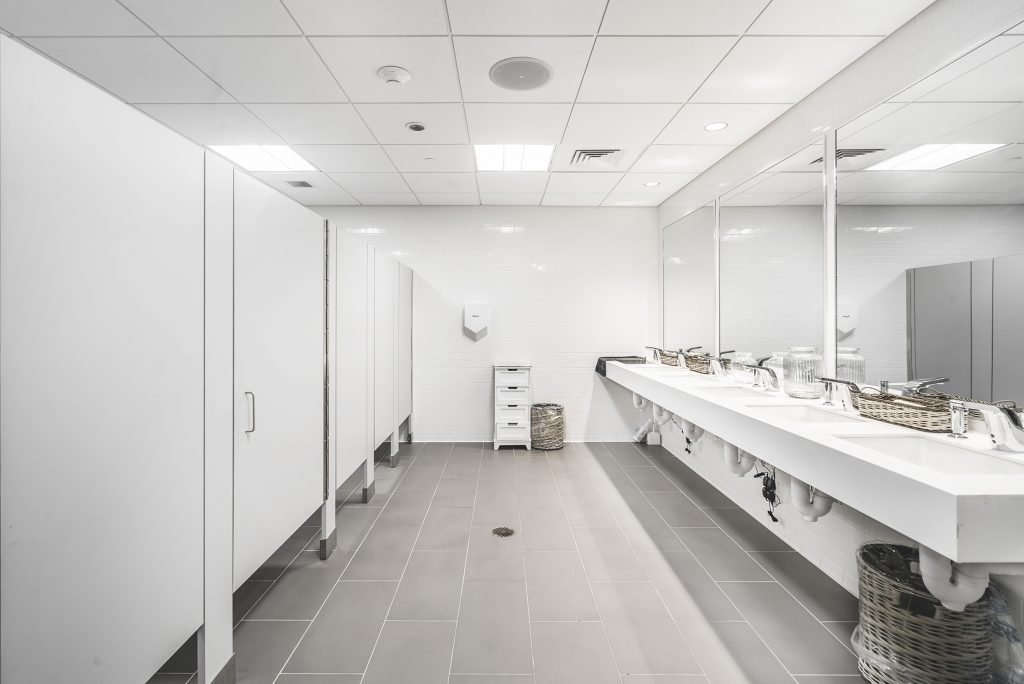 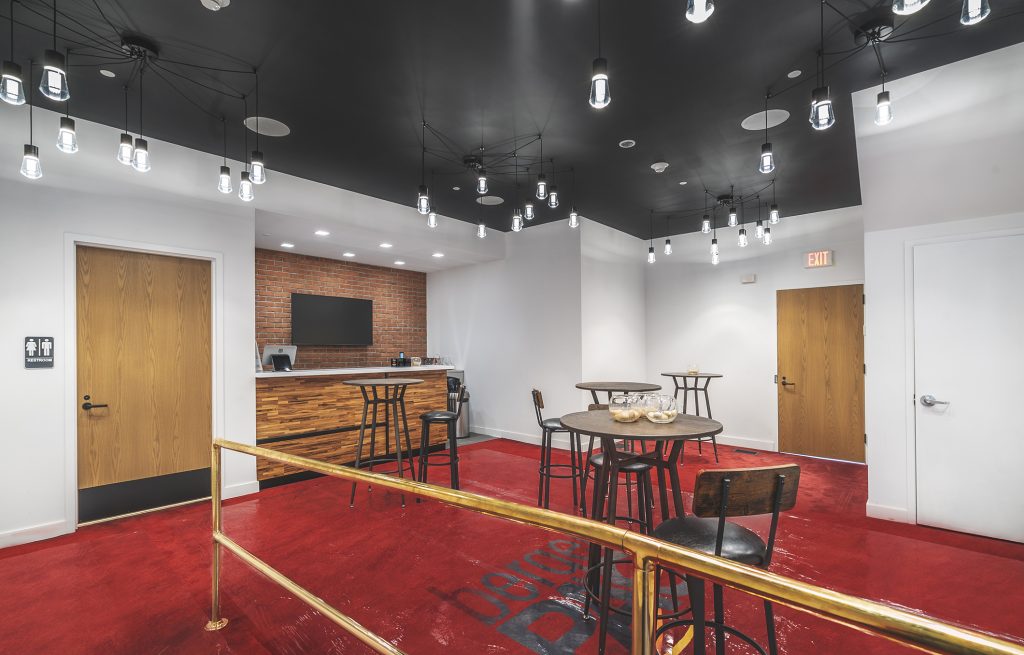 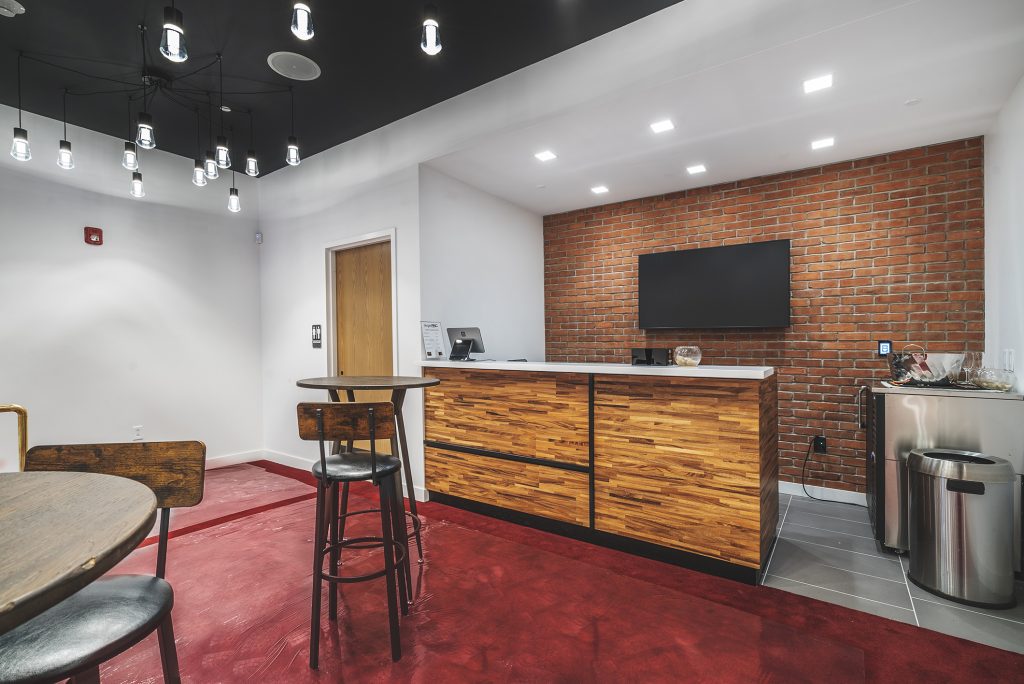 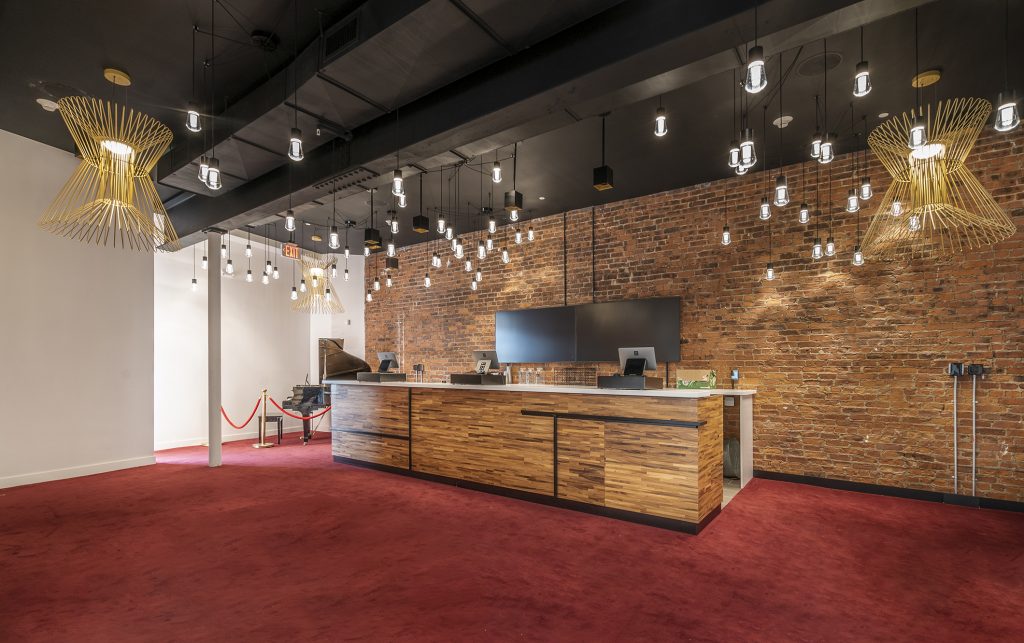 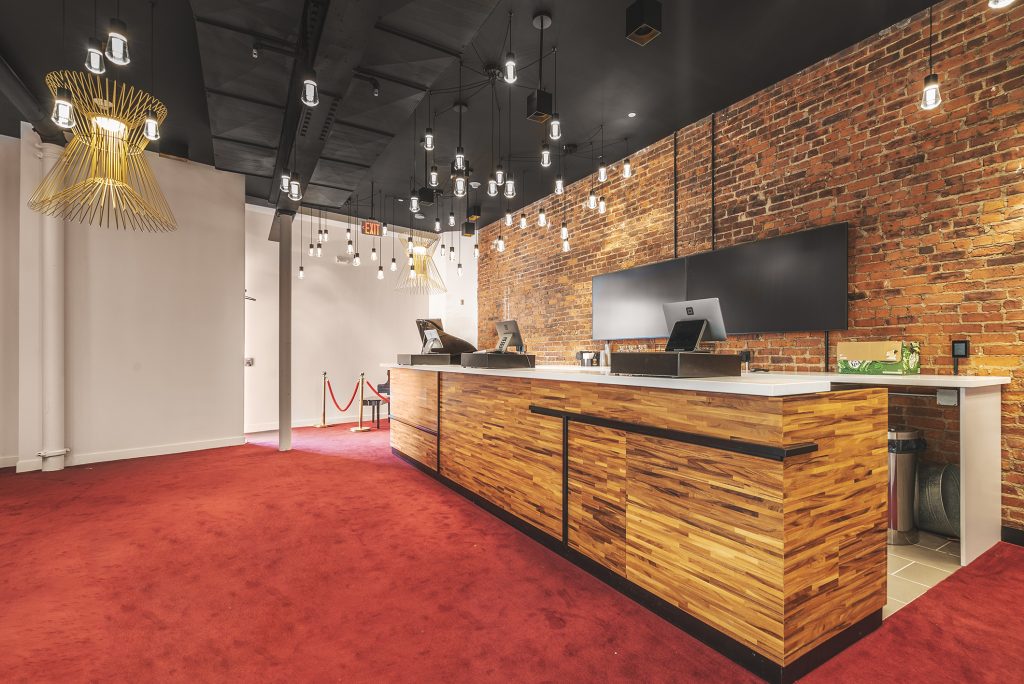 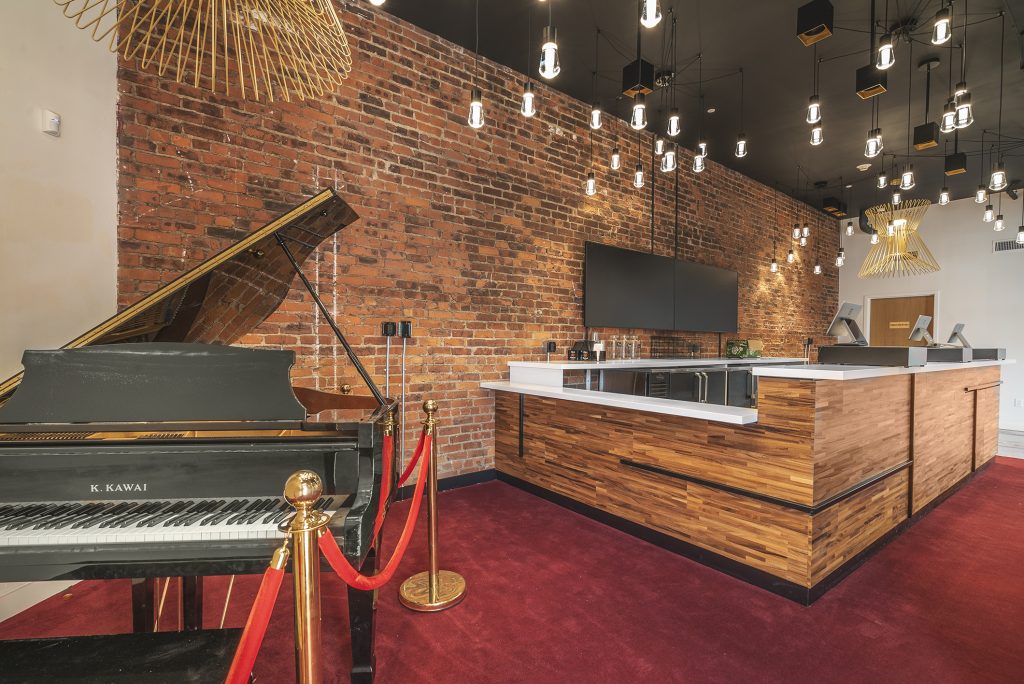 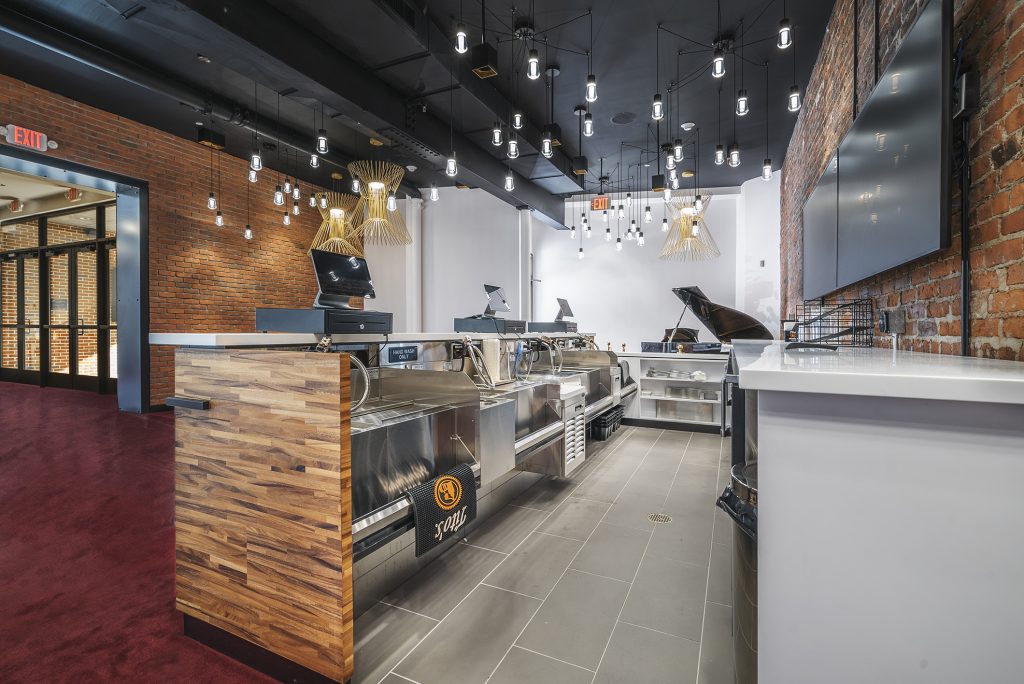 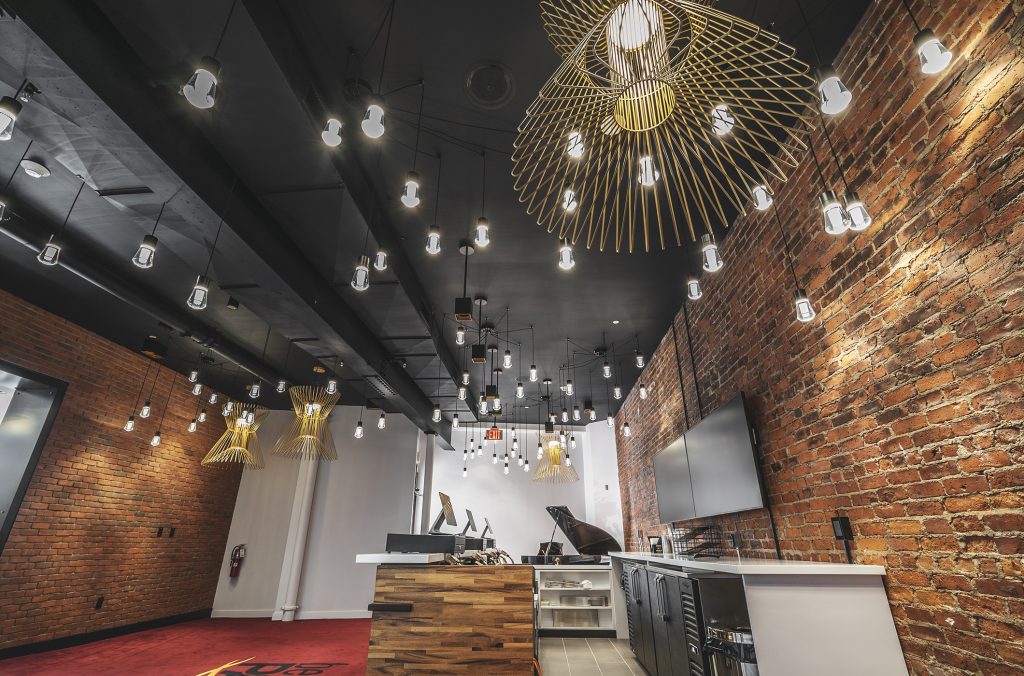 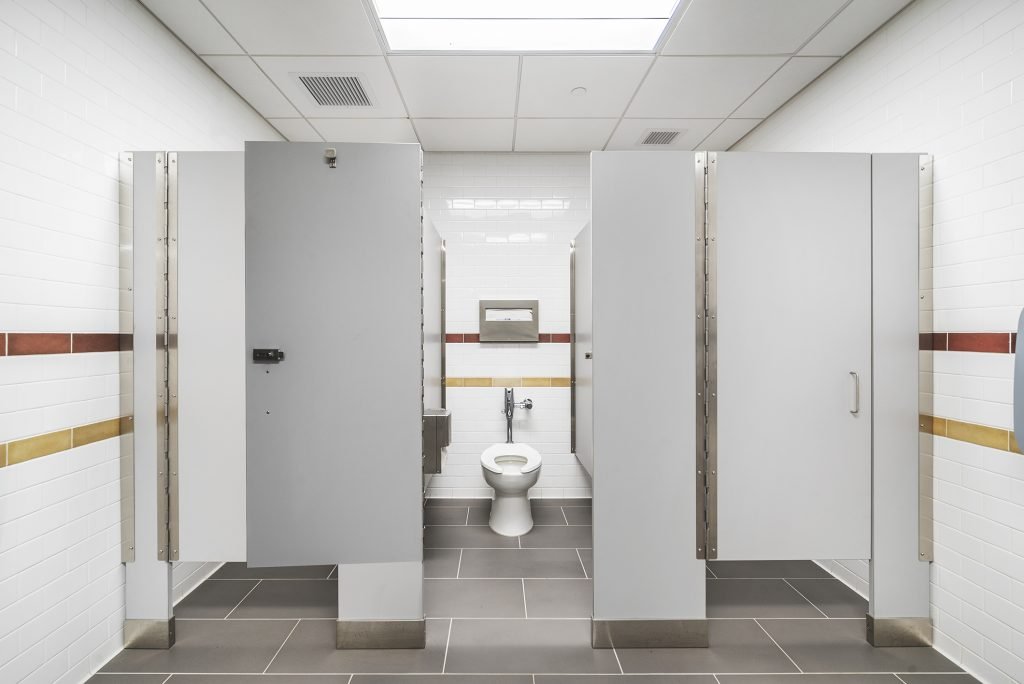 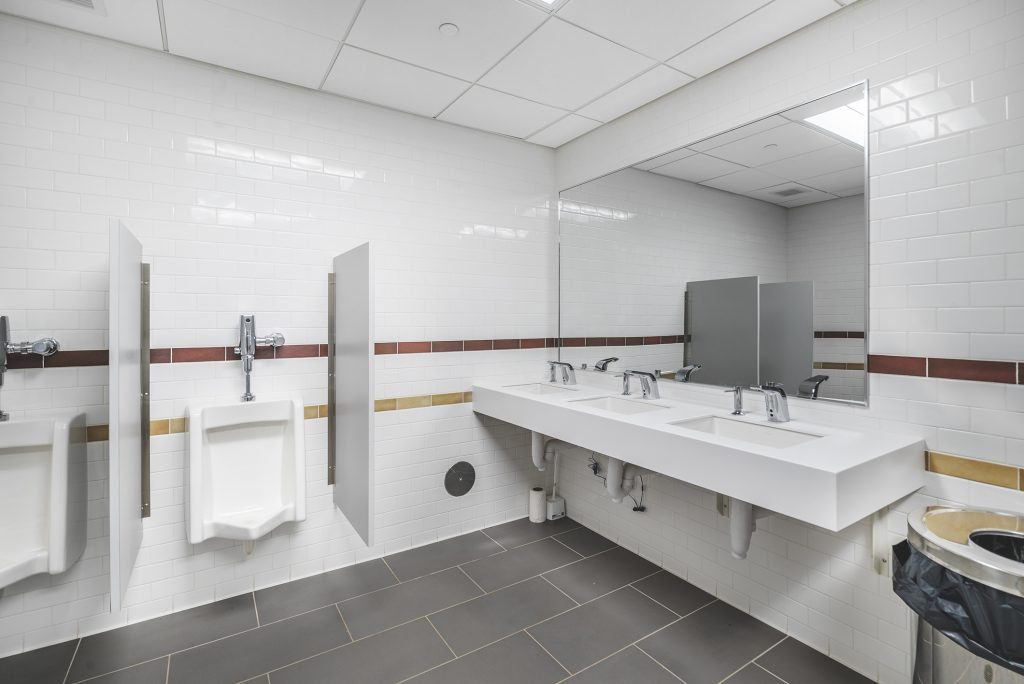 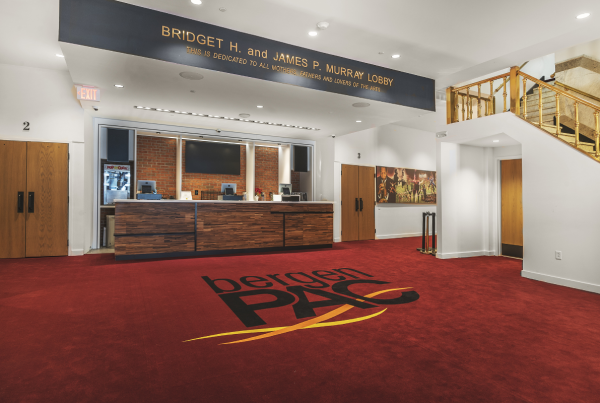 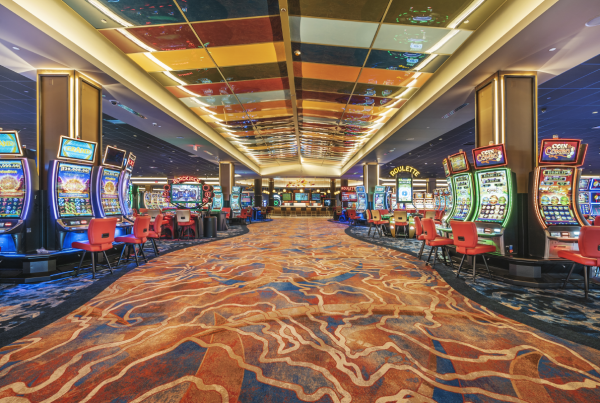 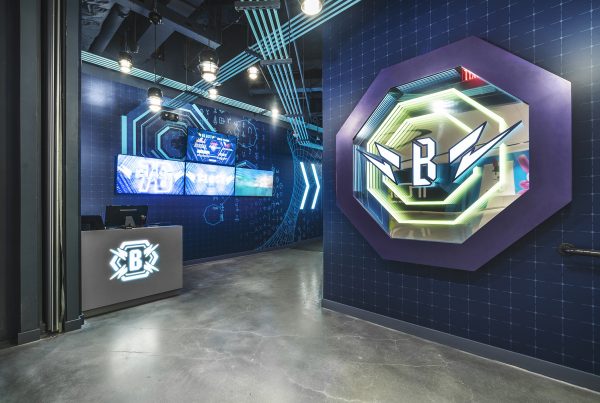 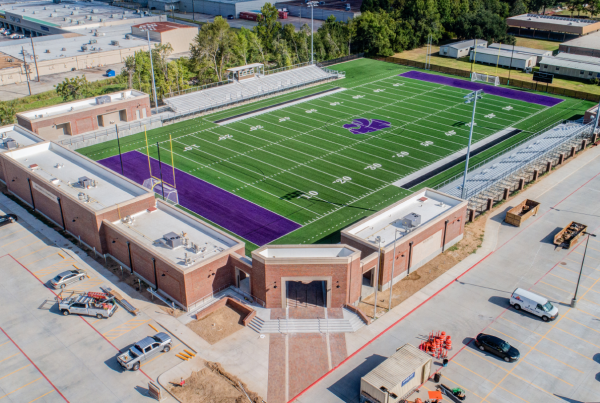